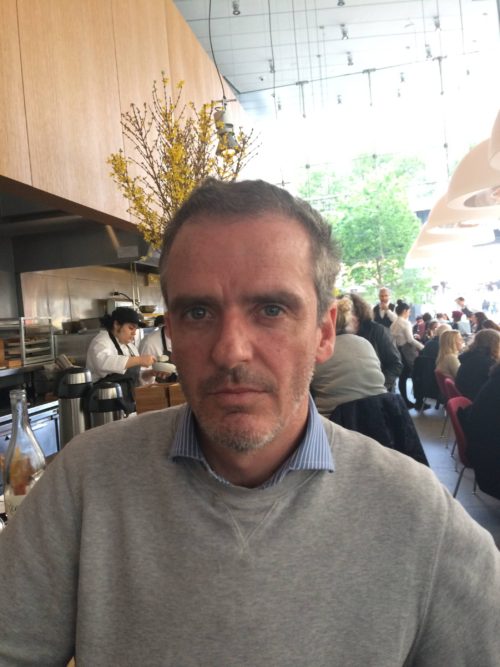 b.1971, Belfast, Northern Ireland
Over the last fifteen years, Wylie has created significant bodies of work that focus on the transient nature of contemporary military architecture.
Wylie first came to critical acclaim with Maze (Granta, 2004), a series of 80 photographs depicting the Maze prison, a site synonymous with the conflict that gripped Northern Ireland from the 1970s through the late 1990s. Maze was shortlisted for the 2010 Deutsche Borse Photography Prize for the most significant contribution to the medium in Europe.
In addition to photography, Wylie often works in film. He received a BAFTA in 2002 for The Train.
Wylie lives in his native Belfast and is a Reader in Photography at Ulster University. He has published 12 monographs and his work is featured in numerous public collections including the Metropolitan Museum of Art, New York; the Victoria and Albert Museum, London; the Centre George Pompidou, Paris; the Whitworth Art Gallery, Manchester; the National Gallery of Canada; and the Irish Museum of Modern Art, Dublin.