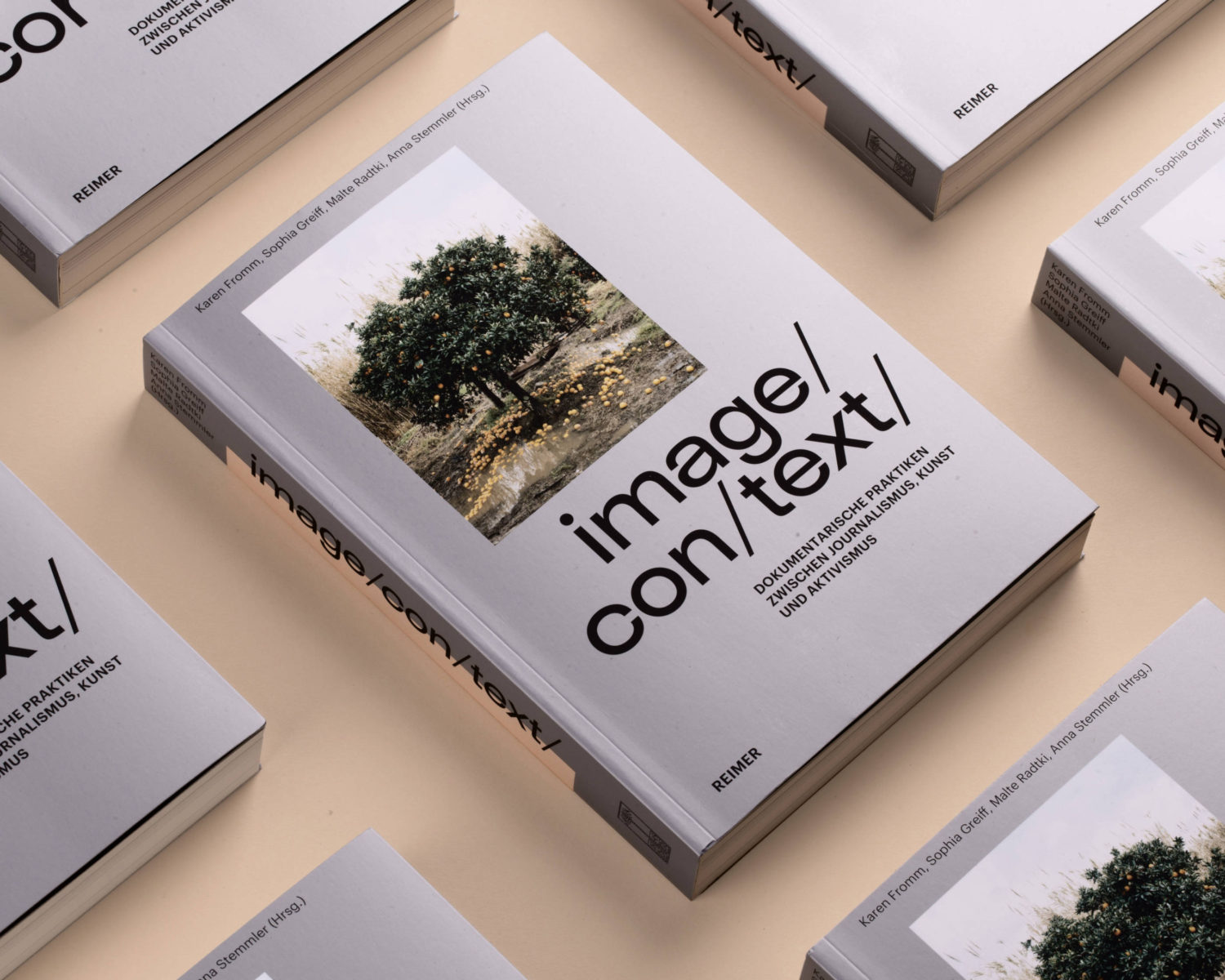 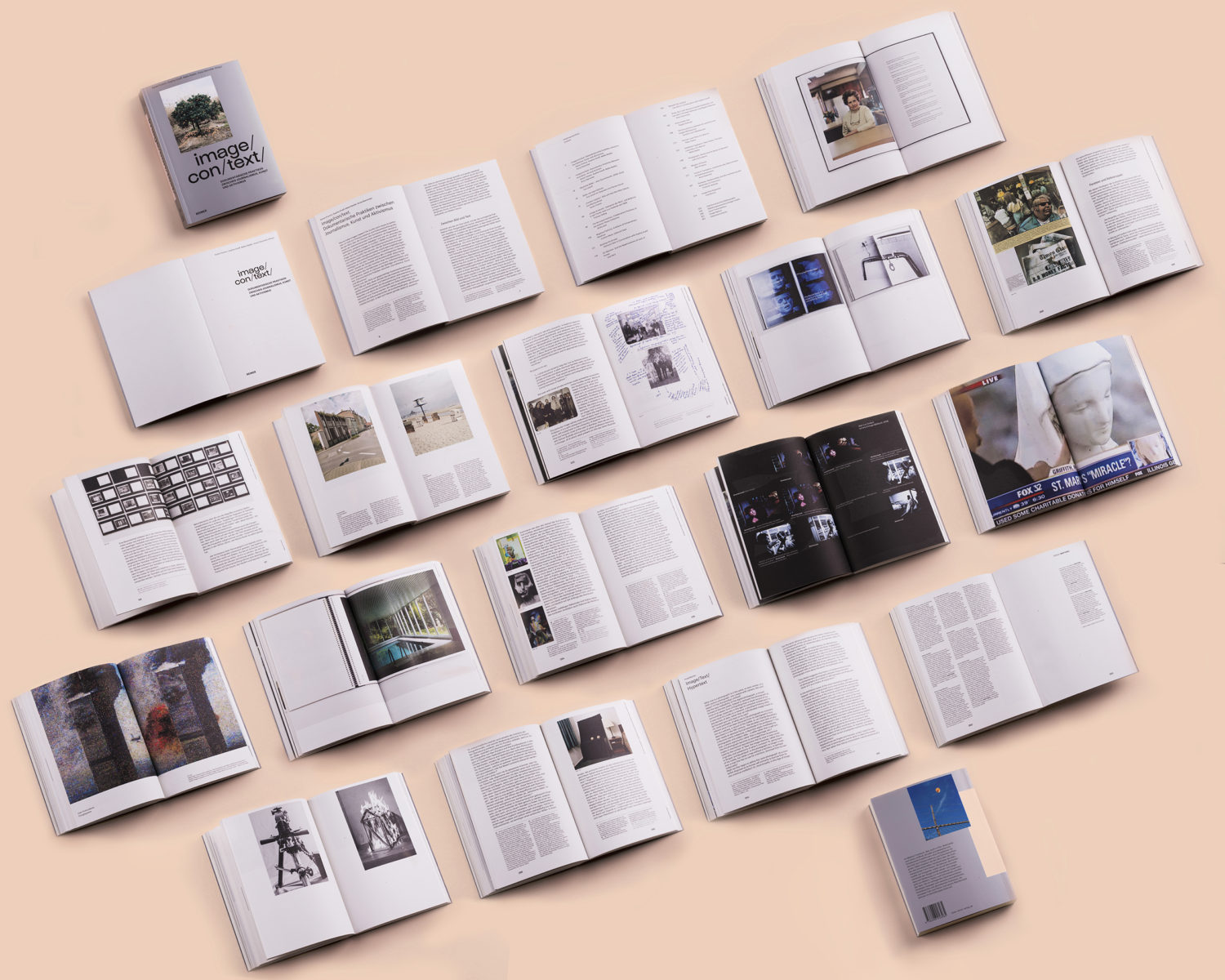 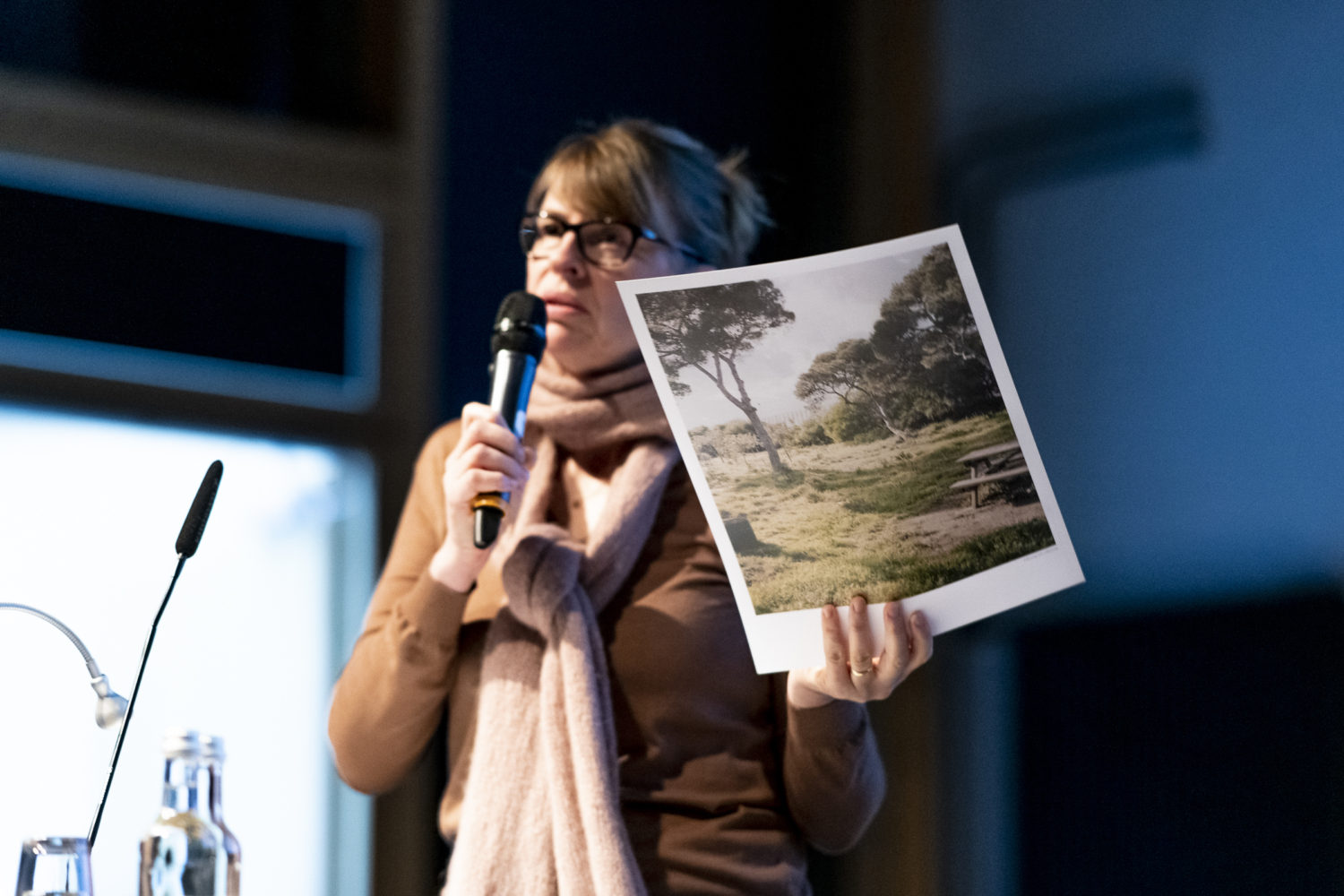 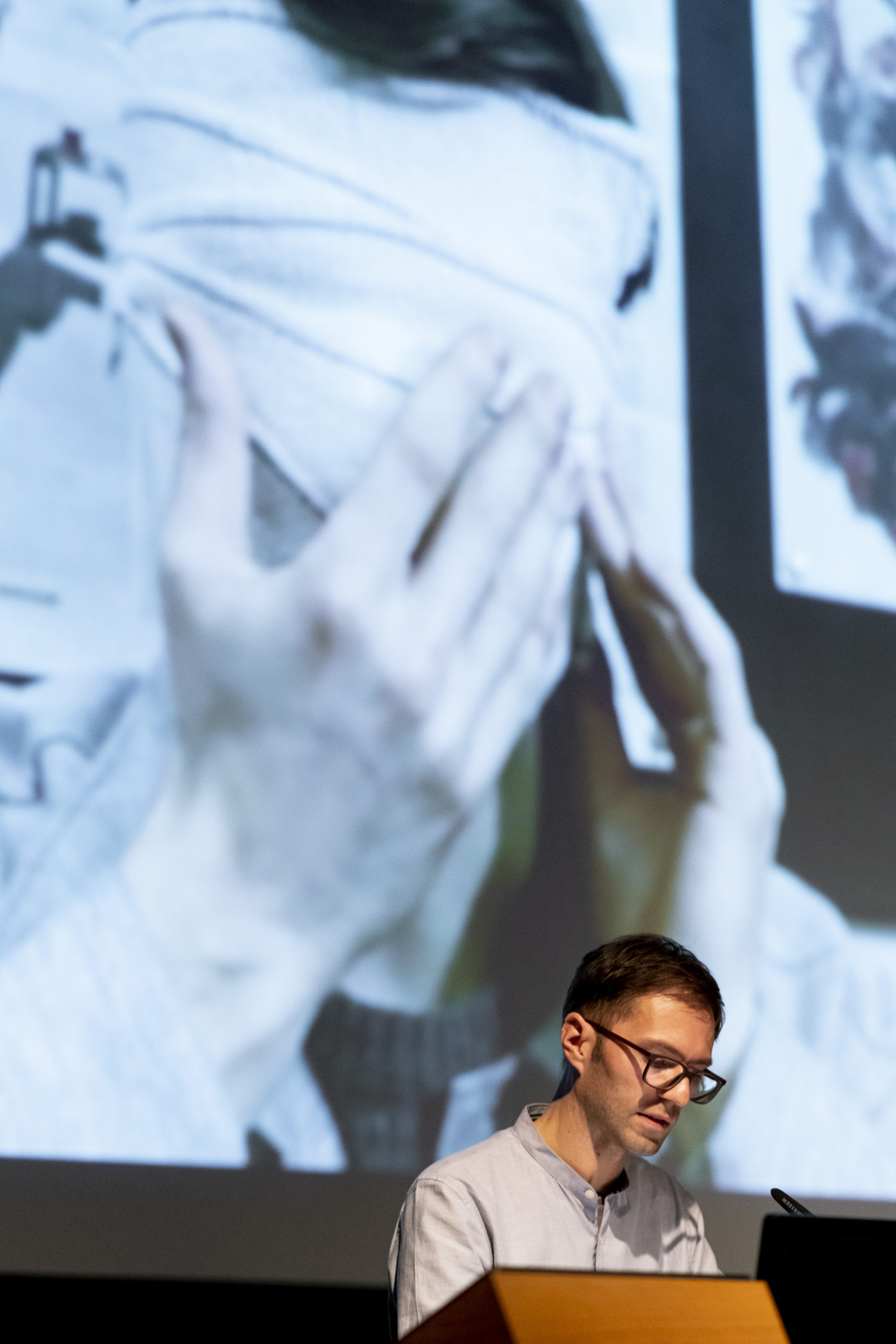 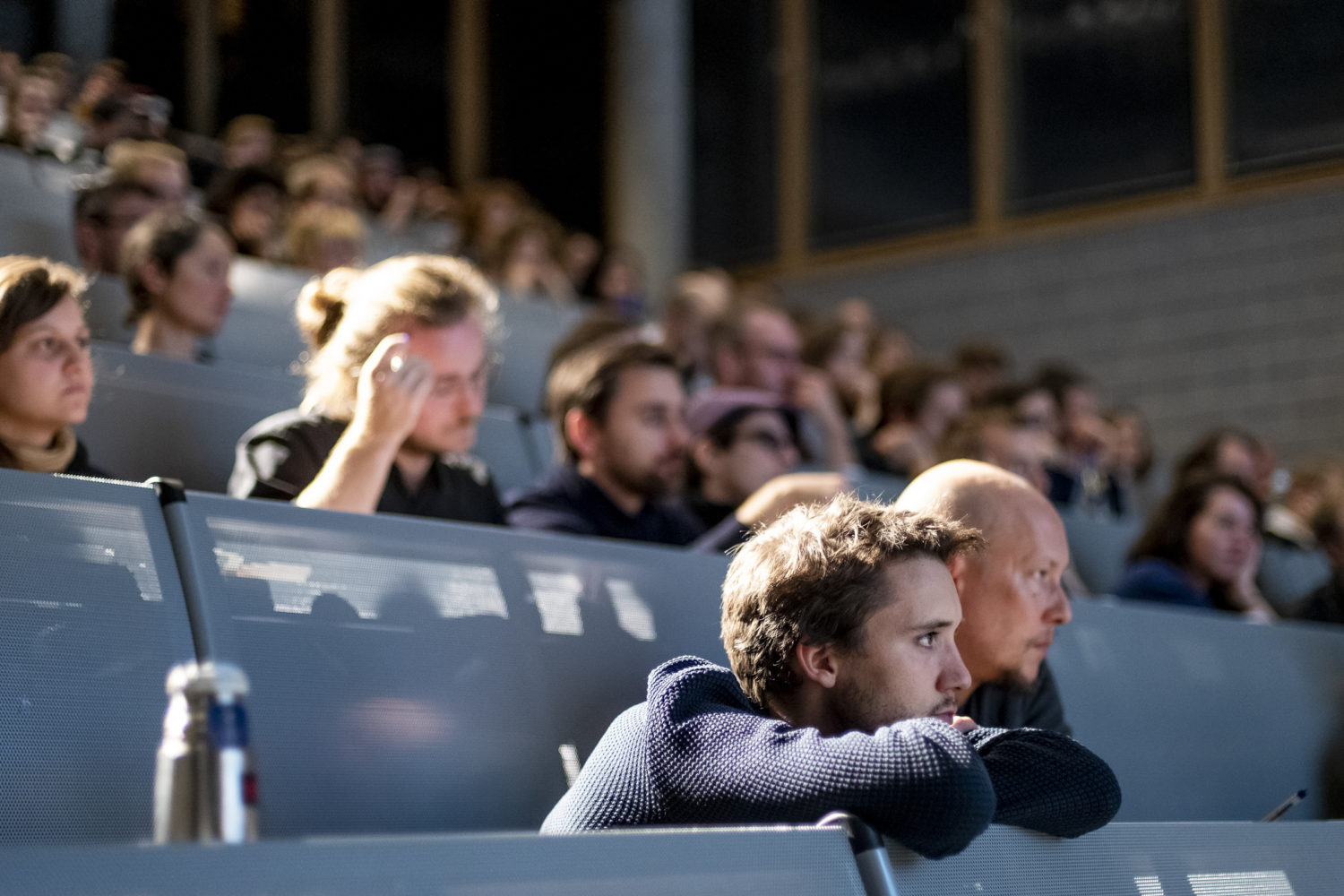 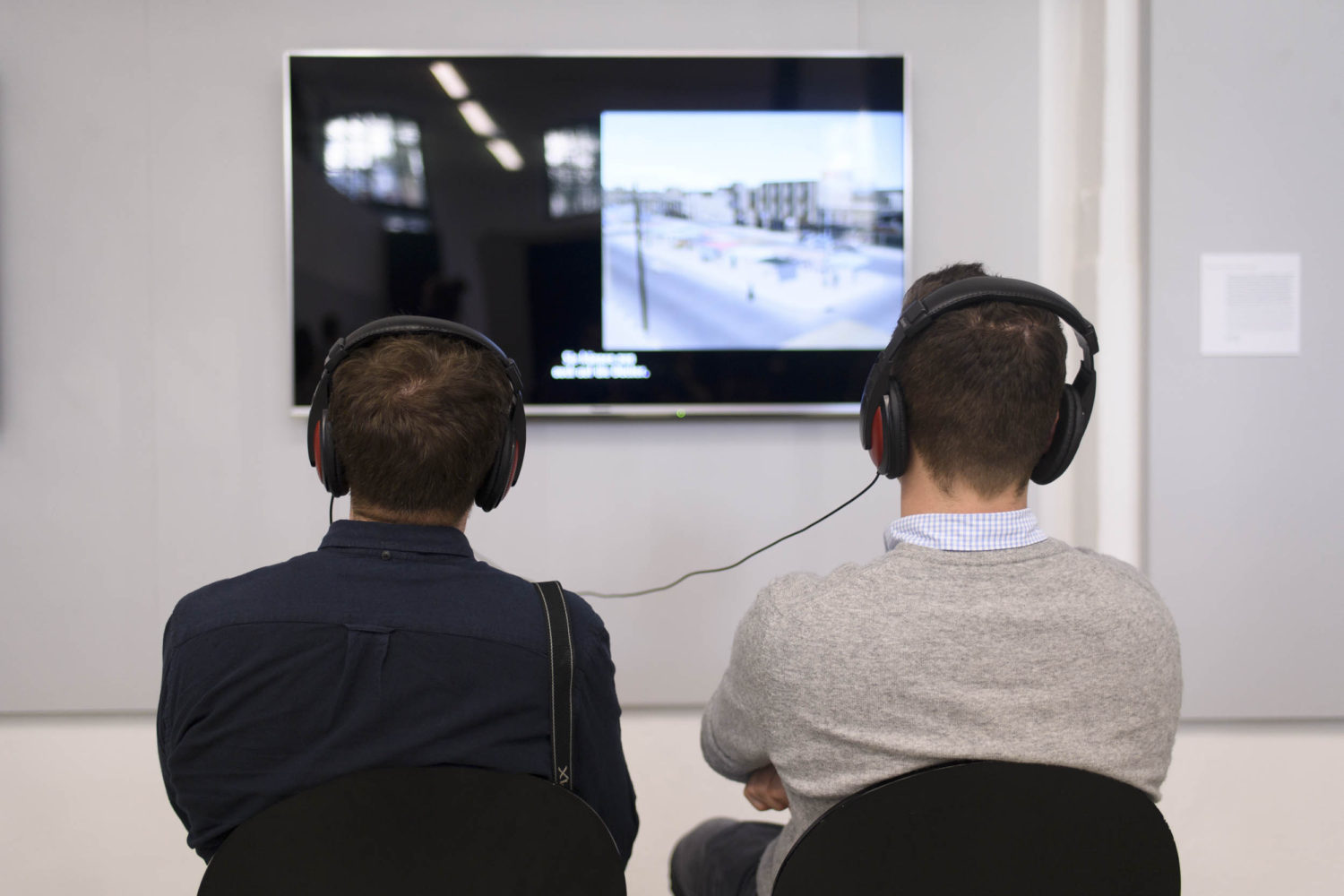 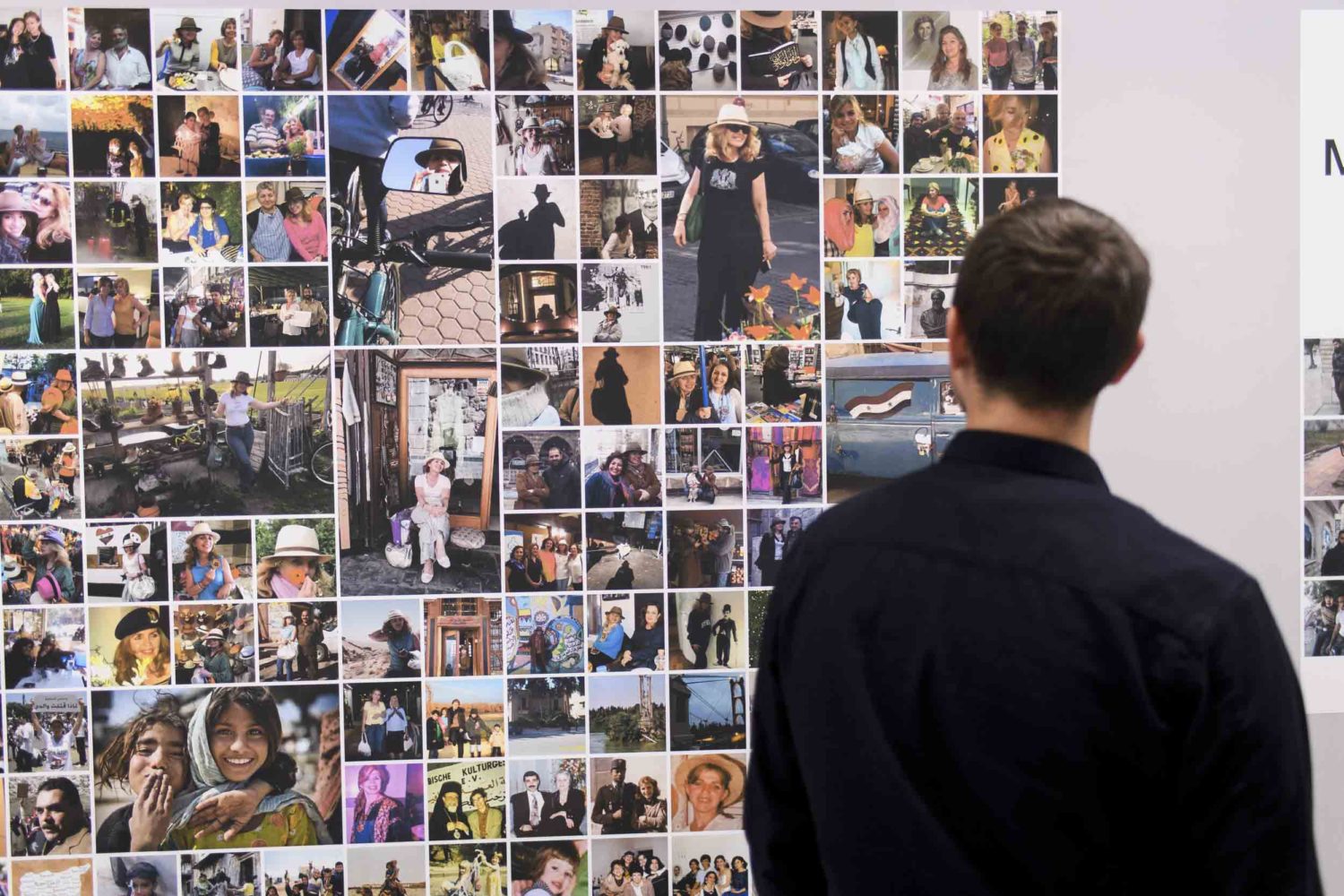 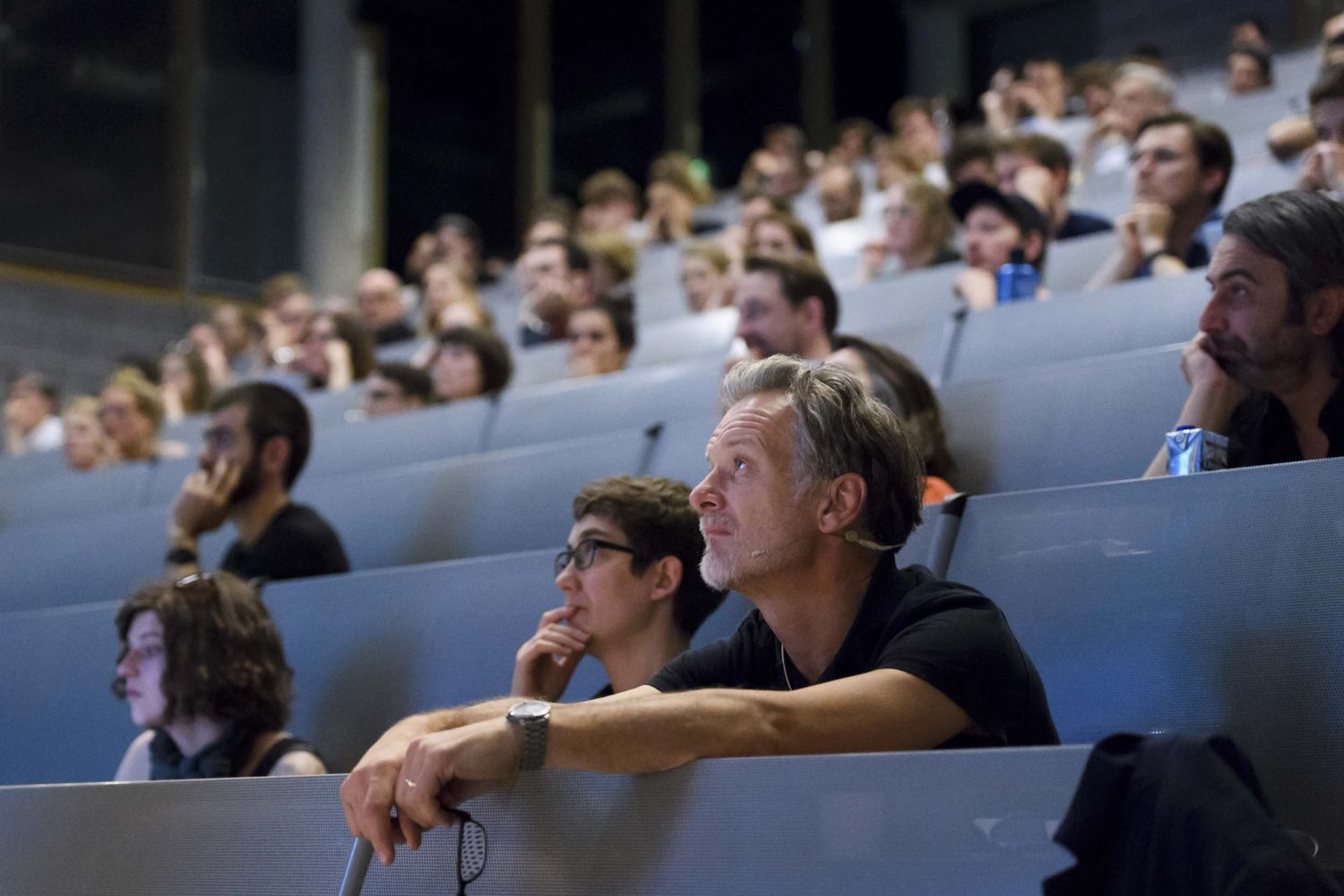 After ›image/con/text. Documentary Practices between Journalism, Art and Activism‹, the first [IMAGE MATTERS] publication ›Images in Conflict / Bilder im Konflikt‹ is also available as Open Access since the beginning of January. The books can be accessed and downloaded free of charge by clicking on the links below.
The print editions of both books are still available on the respective publishers’ websites. 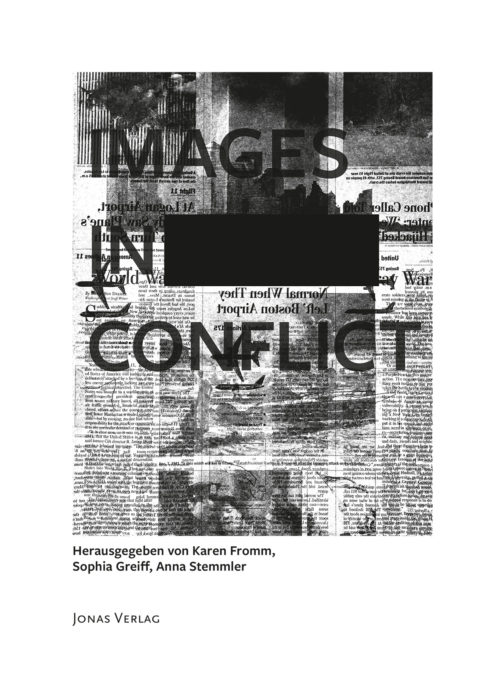 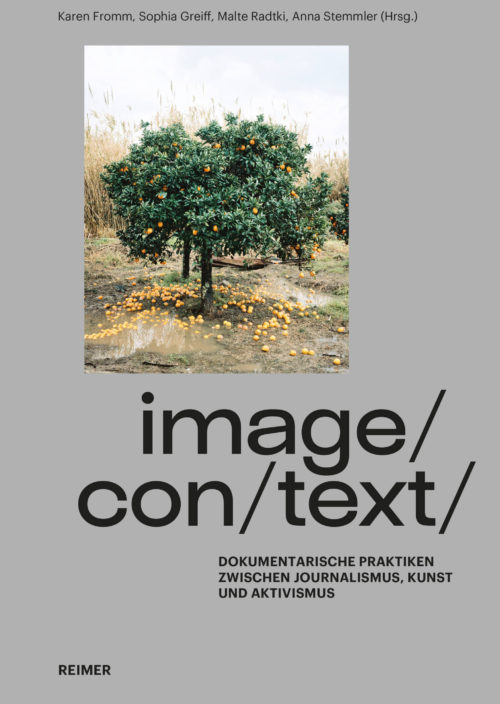 The desire to renew and repoliticise documentary practices was a central motivation behind the publication image/con/text: Documentary Practices between Journalism, Art and Activism. How can – or should – the effect of images be enhanced? What possibilities currently exist to subvert the stereotyping and traditional viewing habits of classical documentary photography and its narrative forms? Prof. Steffen Siegel, the artist Martha Rosler, the photographer Edmund Clark and the art historian Prof. Susanne von Falkenhausen will explore these and other questions.

The discussion will focus especially on instances where journalism, art and activism overlap, spanning an arc from Martha Rosler’s pioneering work in the 1970s to current projects examined in the publication. The latter build on complementarity of testimonies and diversity of perspectives. How do they generate legibility? Does the deliberate generation of context succeed in negating the idea of a perfect correspondence between the object itself and the represented excerpt of reality? And can it properly account for the complexity of the real world?

The new [IMAGE MATTERS] publication has been released by the Reimer Verlag Berlin in August 2020.

New journalistic and artistic narrative forms generate new perspectives for photojournalism and documentary photography, stretching and transcending the conventional bounds of the documentary form. This is seen very clearly in the medium of the photo book, but also in film, multimedia and the comic genre. Works building on a complementarity of evidence highlight the contextuality of photography, demonstrating how meaning can only be comprehended through a complex interplay of image, text and document. The strategies examined in this volume bring together journalistic, artistic and activist positions, weaving fact and fiction to reveal the constellations of power in the process of representation.

Beyond the demand for clear visibility and readability, many current documentary discourses are broaching the issue of their own contextuality as a precondition for meaning and effectiveness. Meaning develops via every publication context, every reception and every way of reading and seeing. It is not fixed, but rather fluid; it circulates and migrates. In the combination of various forms of documentation and testimony, current projects are thus focussing on image-text combinations and their complementarity. In doing so, they reflect that no document or testimony can convey direct evidence of its own accord, but instead will always include the possibility of fiction as well.
Moving beyond the idea of a comparison of image-based and text-based media, the symposium will examine the entirety and complexity of the relationships of image and text in projects particularly from the area of the photo book, but also in multimedia, film, comic and the narrative forms of the archive. The main focus of attention here will be the question of what consequences follow from the ‘suturing of image and text’ with respect to concepts of testimony and documentarism. Can the idea of the complementarity of testimonies navigate the gulf between positions of absolutized truth and relativism?

The symposium “image/con/text. Complementary Testimonies in Documentary Discourse” will take place on 29th and 30th of October 2019 in Hanover at the Faculty III, Media, Information and Design, of the Hochschule Hannover – University of Applied Sciences and Arts. 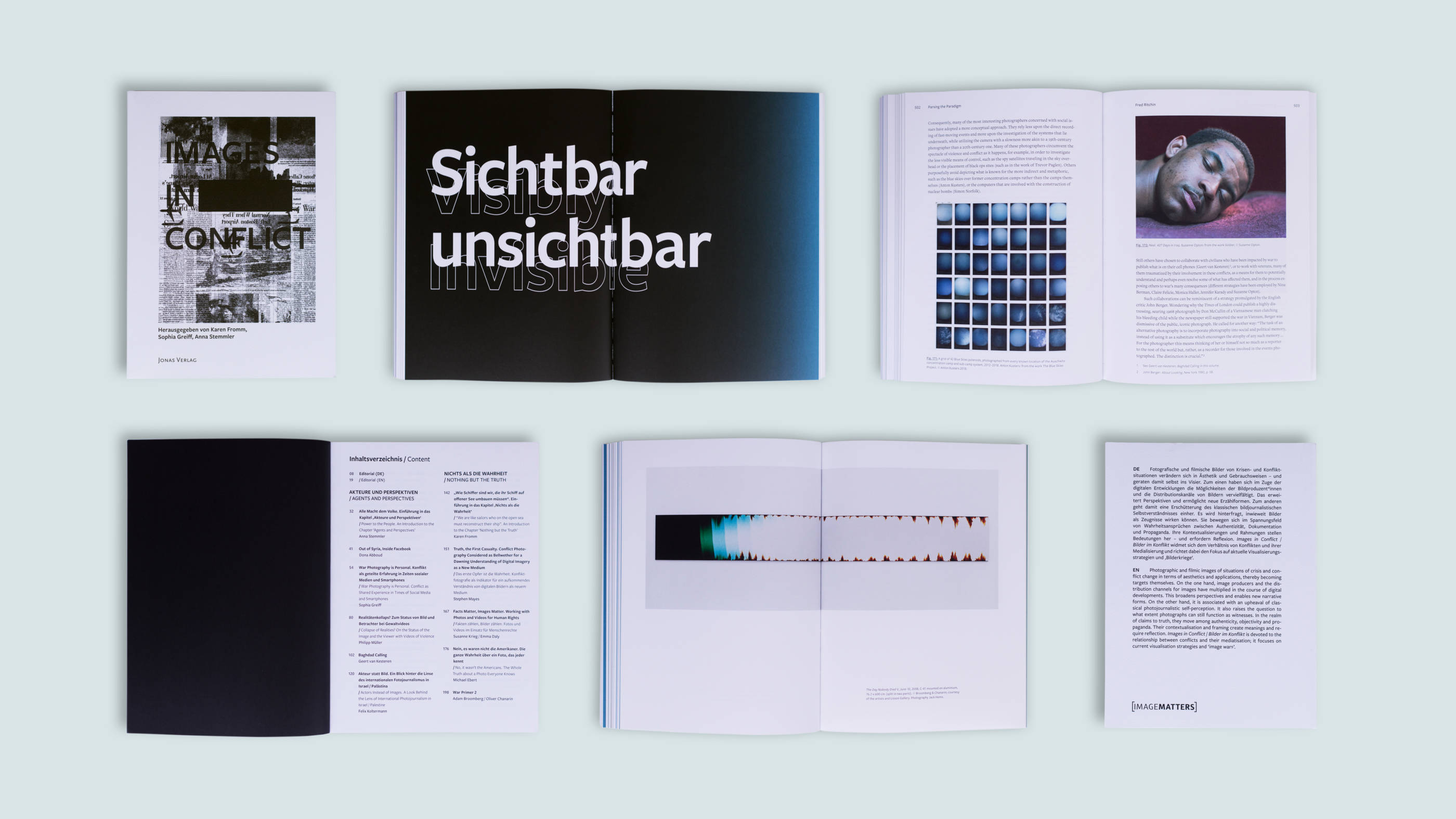 “This is not a book only about the representation of conflict. A better way to think of it is as a thoughtful study of imagery in transition during a period of cultural instability, using conflict as the common, unifying context that brings together a disparate collection of thinkers and practitioners and delivers new insight into how images matter.”

Photographic and filmic images of situations of crisis and con­flict change in terms of aesthetics and applications, thereby becoming targets themselves. On the one hand, image producers and the dis­tribution channels for images have multiplied in the course of digital developments. This broadens perspectives and enables new narrative forms. On the other hand, these changes are associated with an upheaval of clas­sical photojournalistic self-perception. This also raises the question to what extent photographs can still function as witnesses. In the realm of claims to truth, they move among authenticity, objectivity and pro­paganda. Their contextualisation and framing create meanings and re­quire reflection. Images in Conflict / Bilder im Konflikt is devoted to the relationship between conflicts and their mediatisation; it focuses on current visualisation strategies and ‘image wars’.