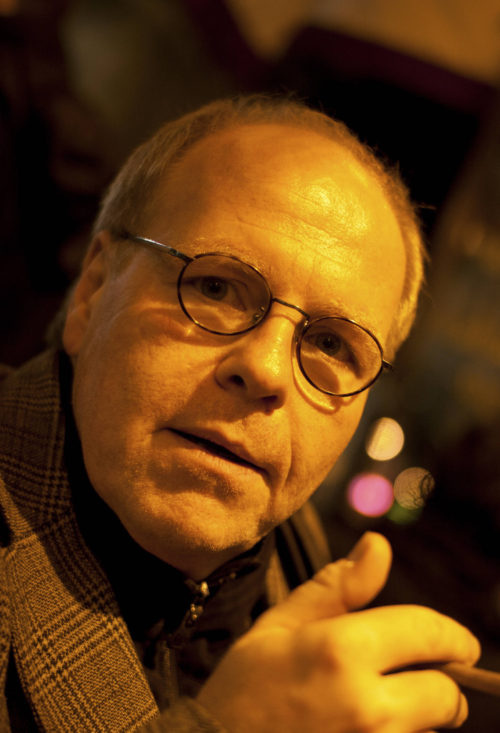 
No, it wasn’t the Americans. The Whole Truth about a Photo Everyone Knows

Since 1978, Michael Ebert has worked as a photojournalist for newspapers, magazines and business. From 1990 until 1996, he was responsible for photography in the central communications area of Deutsche Telekom AG. Over the past few years he has curated various photo exhibitions by artists such as Will McBride, Letizia Battaglia and the two-time Pulitzer Prize winner Horst Faas, whose estate is now in Ebert’s care. Ebert is a member of the executive board of the German Society for Photography (DGPh). He has taught photojournalism at the Magdeburg-Stendal University of Applied Sciences since 2008 and at the Hanover University of Applied Sciences and Arts since 2013. He lives in Hilden and now works primarily as an author and lecturer.