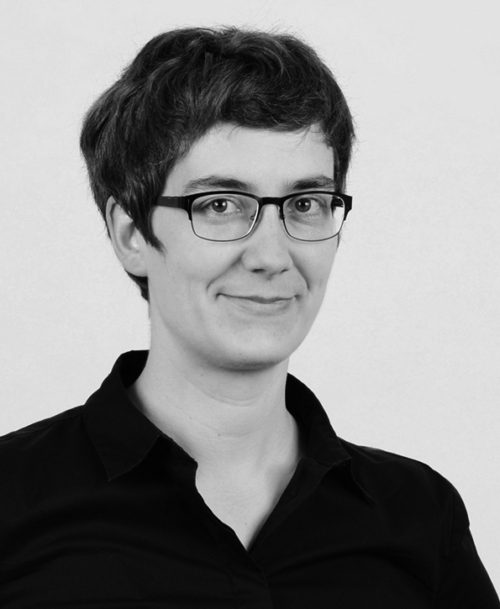 Anna Stemmler is a PhD student at the Humboldt Universität zu Berlin. She has been teaching and researching in the programme for Photojournalism and Documentary Photography at Hanover’s University of Applied Sciences and Arts since 2016. During the summer term of 2019 she held a professorship for Photography of this programme. Before coming to Hanover, Anna Stemmler worked as a graduate research assistant for the professorship in Recent Art History with a concentration on the Modern at the Institute of Art and Visual Studies at Berlin’s Humboldt University. Moreover, she was involved in developing the study programme “Knowledge Transfer in Film” at the Bauhaus University in Weimar. Stemmler studied Art History and Philosophy in Berlin and Barcelona; her master’s thesis examined the in/visibility of the pictures of 9/11 at the example of the “Here is New York” exhibition. She has held various positions in the film industry, including the independent cinema Filmrauschpalast in Berlin. Furthermore, she works as a film critic for the magazine Indiekino. Her ongoing doctoral work concentrates on the influence that photojournalistic images have had on fictional film since 9/11.