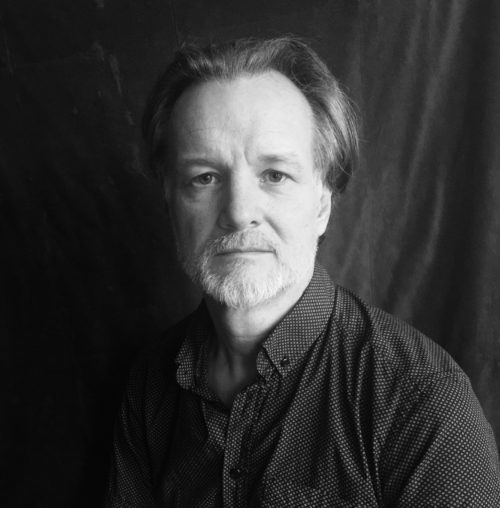 Dr. Paul Lowe is a Reader in Documentary Photography and the Course Leader of the Masters programme in Photojournalism and Documentary Photography at the London College of Communication, University of the Arts, London, UK. Paul is an award-winning photographer, whose work is represented by Panos Pictures, and who has been published in Time, Newsweek, Life, The Sunday Times Magazine, The Observer and The Independent amongst others. He has covered breaking news the world over, including the fall of the Berlin Wall, Nelson Mandela’s release, famine in Africa, the conflict in the former Yugoslavia and the destruction of Grozny.

His book, Bosnians, documenting 10 years of the war and post war situation in Bosnia, was published in April 2005 by Saqi books. His research interest focuses on the photography of conflict, and he has contributed chapters to the books Picturing Atrocity: Photography in Crisis (Reaktion, 2012) and Photography and Conflict.

excerpt from 'Images in Conflict':
http://image-matters-discourse.de/book/beitrag/