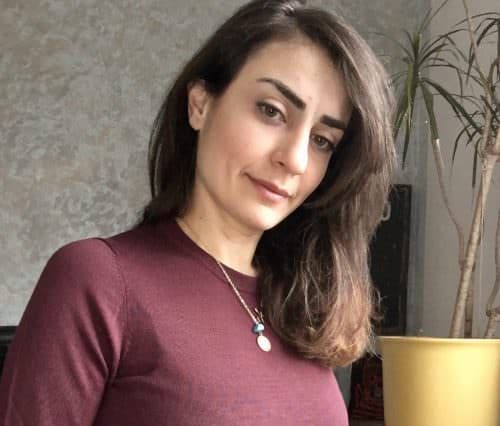 Out of Syria, Inside Facebook. Syrian Wartime Life in the Social-Media Image Language of Amateur Photographers

Dona Abboud, born in 1982, is a Syrian graphic and book designer and a visual artist. With her great interest in art and design, she studied graphic design and visual communication at The Faculty of Fine Art of Damascus University after finishing school. She took part in the modern design movement in Damascus from the year 2000 up to 2007, participating in exhibitions and international workshops. In 2008 she moved to Leipzig, Germany, and studied graphic and book design at the academy of visual art in Leipzig (HGB – Hochschule für Grafik und Buchkunst). In 2016 and after her graduation from the class “Typography & Book Design” of Professor Günter-Karl Bose, the ‘Institut für Buchkunst’ of Leipzig published her book “Out of Syria, Inside Facebook”, which is very successful in the media and the design scene because of its topic. As a graphic designer who works with modern media, Dona is very interested in what is going on in the “universe”, “around her”, meaning the internet and its social networks, especially facebook, trying to find the connection between real world and the virtual world of the social media through photos and visual material.