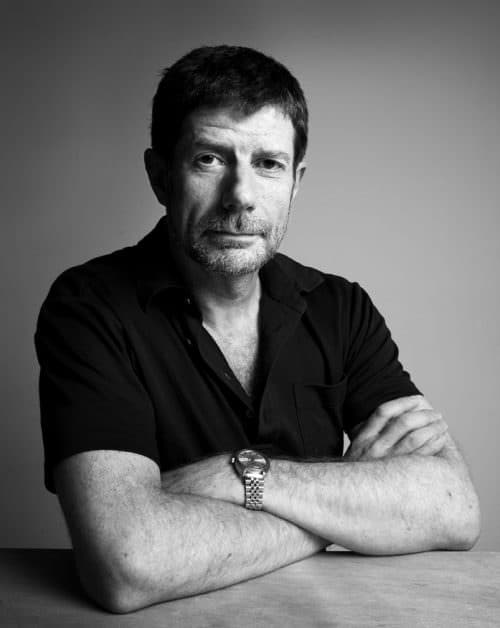 Truth: The First Casualty of War (and Photography)


Truth, the First Casualty. Conflict Photography Considered as Bellwether for a Dawning Understanding of Digital Imagery as a New Medium

Stephen Mayes is Executive Director of the Tim Hetherington Trust. He has worked at the top levels of photography for 25 years, in the areas of journalism, art, commercial and fashion, most recently as CEO of VII photo Agency, representing the world’s leading photojournalists; he served as Secretary to the World Press Photo competition from 2004 to 2012. He was SVP at Getty Images overseeing the content strategy and later SVP at eyestorm.com representing high-end artists in the consumer market. Stephen also worked with Art And Commerce as Director of Image Archive. Stephen regularly writes and broadcasts on the ethics and realities of photographic practice in the new digital environment.