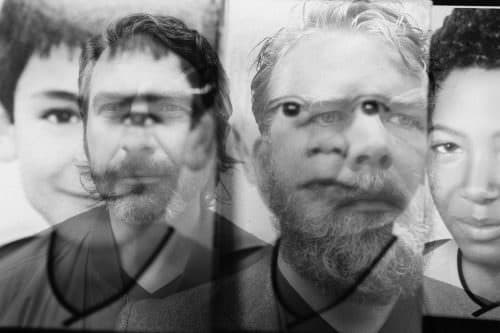 Atlas of Angst – A Journey through Germany

Armin Smailovic was born in 1968. He is one of Germany’s most sought-after photographers. One of his first reportages led him to the war in Croatia. Until now, conflict zones, as well as social and political topics in society, have been his main focus. He lives in Munich and Sarajevo.