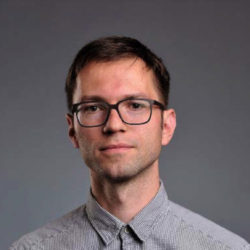 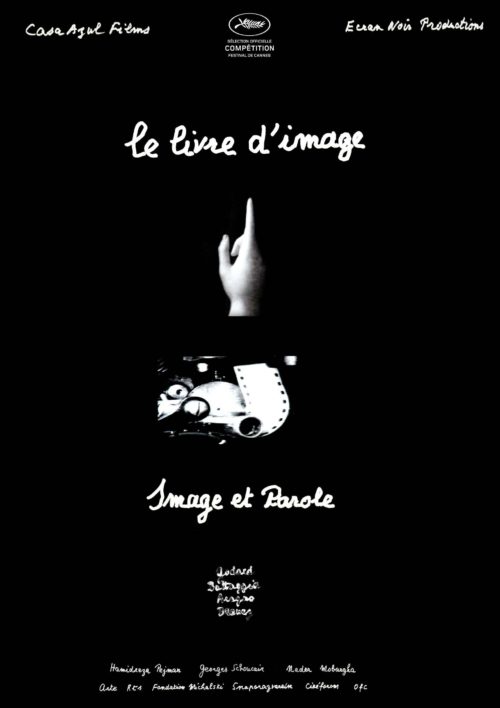 “The goal was to separate image from sound”, was the response from Swiss-French film artist Jean-Luc Godard to a question from a journalist who was interviewing him at a press conference set up on the occasion of the Cannes Film Festival for his current film Le Livre d’image (The Image Book, 2018). The working title ‘Image et Parole’ (Image and Word), which was retained as the subtitle, already hints at the fact that the connection of image and language, which is accepted as a matter of course and which characterises the audiovisual medium of film, is here no longer assumed unconditionally. In the process, Godard returns to considerations he formulated as far back as 50 years ago. The year 1968 marks a crucial line of demarcation in the film artist’s work, one that can particularly be detected in the films La Chinoise (1967) and Le gai savoir (1969). Nietzschean nihilism, from which the latter borrowed its title, serves as a starting point for critical reflexion. Television would henceforth be chosen as a medium of this process. In this context, the episode Photo et Cie, which Godard and Anne-Marie Miéville created specifically for television as one part of their video series Six fois deux (1976), is particularly remarkable. My presentation will focus on these various historical points, from where it will shed new light on the relationship between images and language.