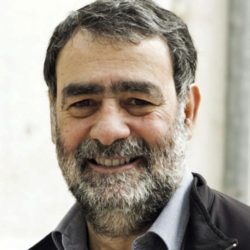 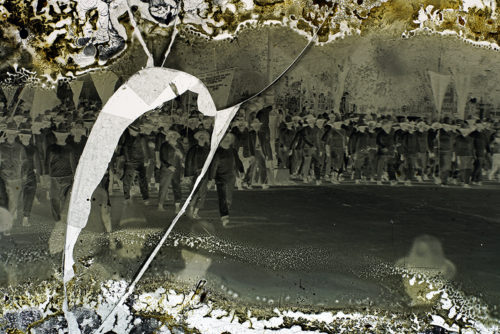 Most of my projects are conceived as narrative structures. Because of that, I usually deal in both photography and writing. I will be discussing several of earlier bodies of work but will focus on current research on damaged photographs, which are seen as ruins of photographic materiality but also as pretexts for speculative stories. This project is originally rooted in a historical fact: Nils Strindberg’s photographs from Andrée’s tragic Arctic Expedition in 1897. The exposed negatives were only found 33 years after Strindberg’s death, together with the letters he wrote to his fiancée during the almost three months he and his two partners wandered lost on the Arctic ice desert.