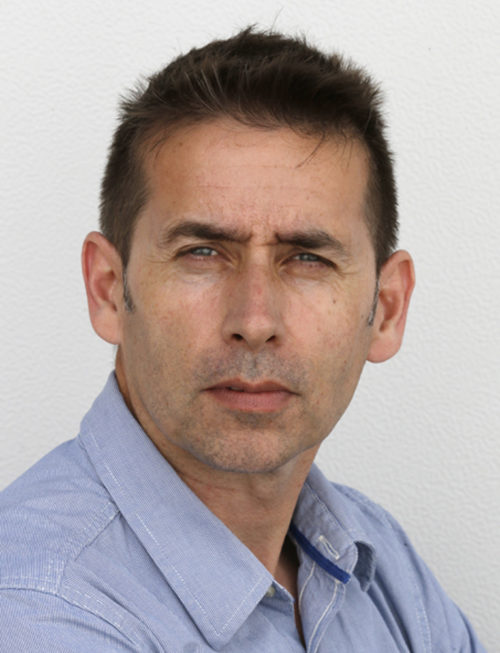 Tony Hicks is the regional photo editor for Europe and Africa at the Associated Press. For the US-based newswire, he has organised the coverage of major news events like the Paris and Brussels attacks, Nelson Mandela’s funeral, William and Kate’s wedding and other stories such as the migration and the European financial crisis. He oversees the work of over 100 photographers and picture editors across two continents. He also handled Burhan Ozbilici’s iconic images of the assassination of the Russian ambassador in Turkey, which went on to win the World Press Photo earlier this year.
Prior to that, he was AP’s International Sports Photo Editor and he has covered 13 Olympic Games and 5 World Cups. He started his career at AllSport photo agency after graduating from the University of Greenwich.